15 Oct
About the artwork

From the artist
Hey guys, the new Secret Six cover just came out on IGN, so I guess I can post it now.

It's basically Artemis all chained up, looking sexy, about to get owned...or so they think.

Next cover is sick..

Took about half a week, enjoy!

A former Wonder Woman is now a slave? That's just the first shock as the Secret Six face a new enemy with a heart of ice and an entire country at his command! All this plus the return of Mockingbird! It's all heading towards a confrontation against one of DC's biggest powerhouses, and the Six don't stand a chance… " 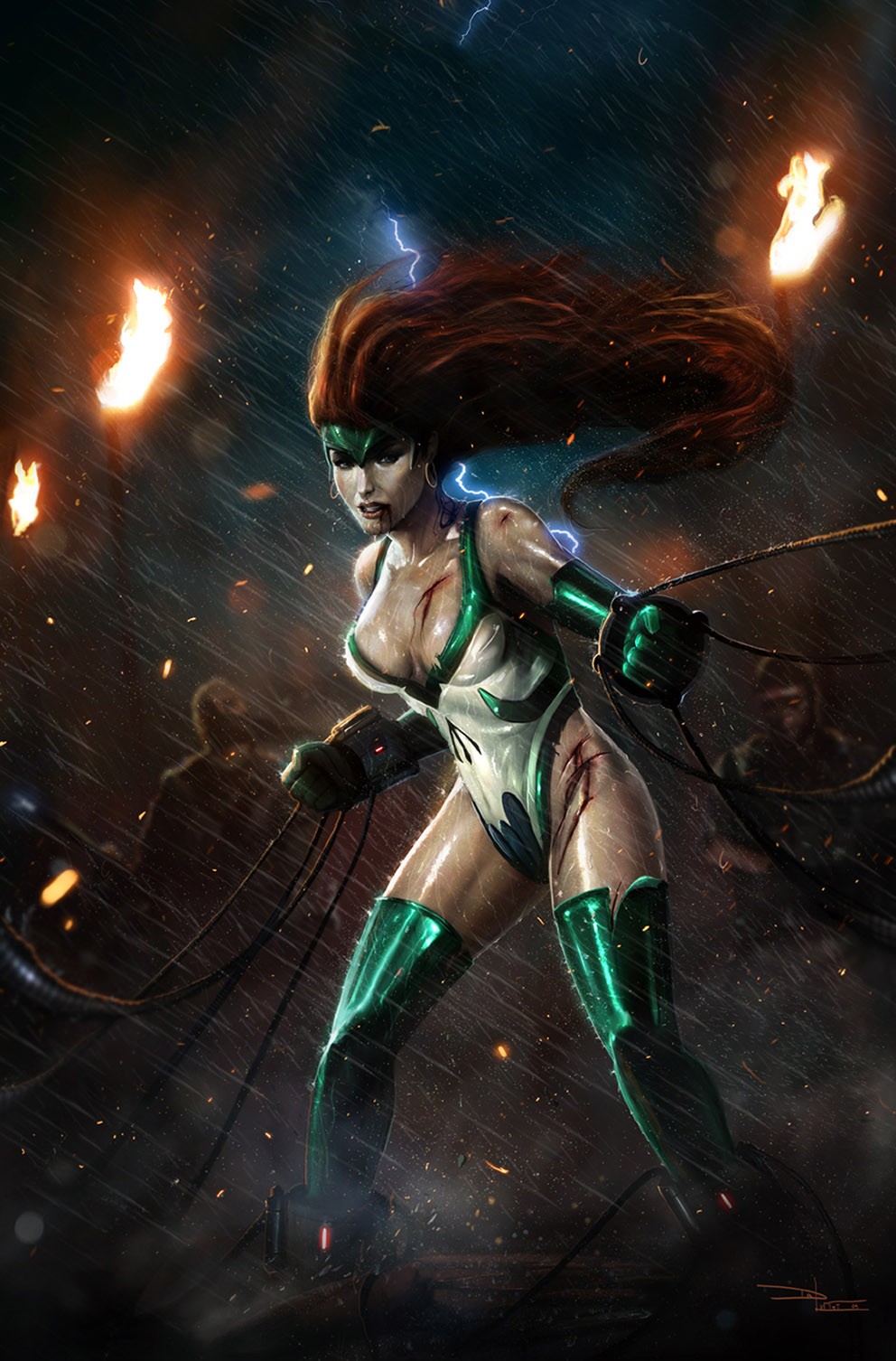 You can also join the discussion on our Facebook page!